This series of woodcut monoprints was inspired by my love of history and 19c vintage photographs. Driving through New England cities I have always been intrigued by the long rows of massive brick buildings that once contained thousands of textile mill workers -- mostly women. The work is derived from old photos of mill workers, various textual ephemera, and fabric patterns of the mills’ woven fabric.

In the years between 1830 and 1860 tens of thousands of young single women left the comfort and security of their New England family farms to work in the urban textile mills that were transforming cities at the time. Known as the "mill girls," these women experienced a new kind of power economically, earning the highest wages offered to female employees anywhere in the US at the time. Despite this, they were also subjected to the strict rules of the corporation, the tyranny of the clock, and often unhealthy working conditions. The cotton that fed these mills was grown and processed by slave labor in the American South, and a portion of it was woven by mill girls into coarse cloth to clothe those very slaves creating a closed circle of labor. Many of the mill girls became ardent abolitionists, in addition to labor reform activists fighting for better working conditions through walkouts, mass rallies, strikes, and the creation of one of the first labor reform leagues in the country. 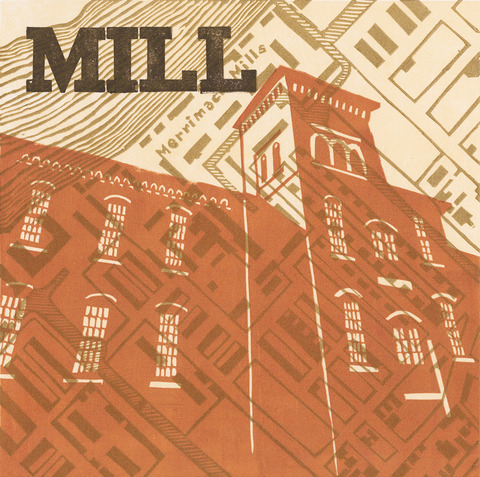